Joining a company during lockdown can be surreal, but needn’t be painful! 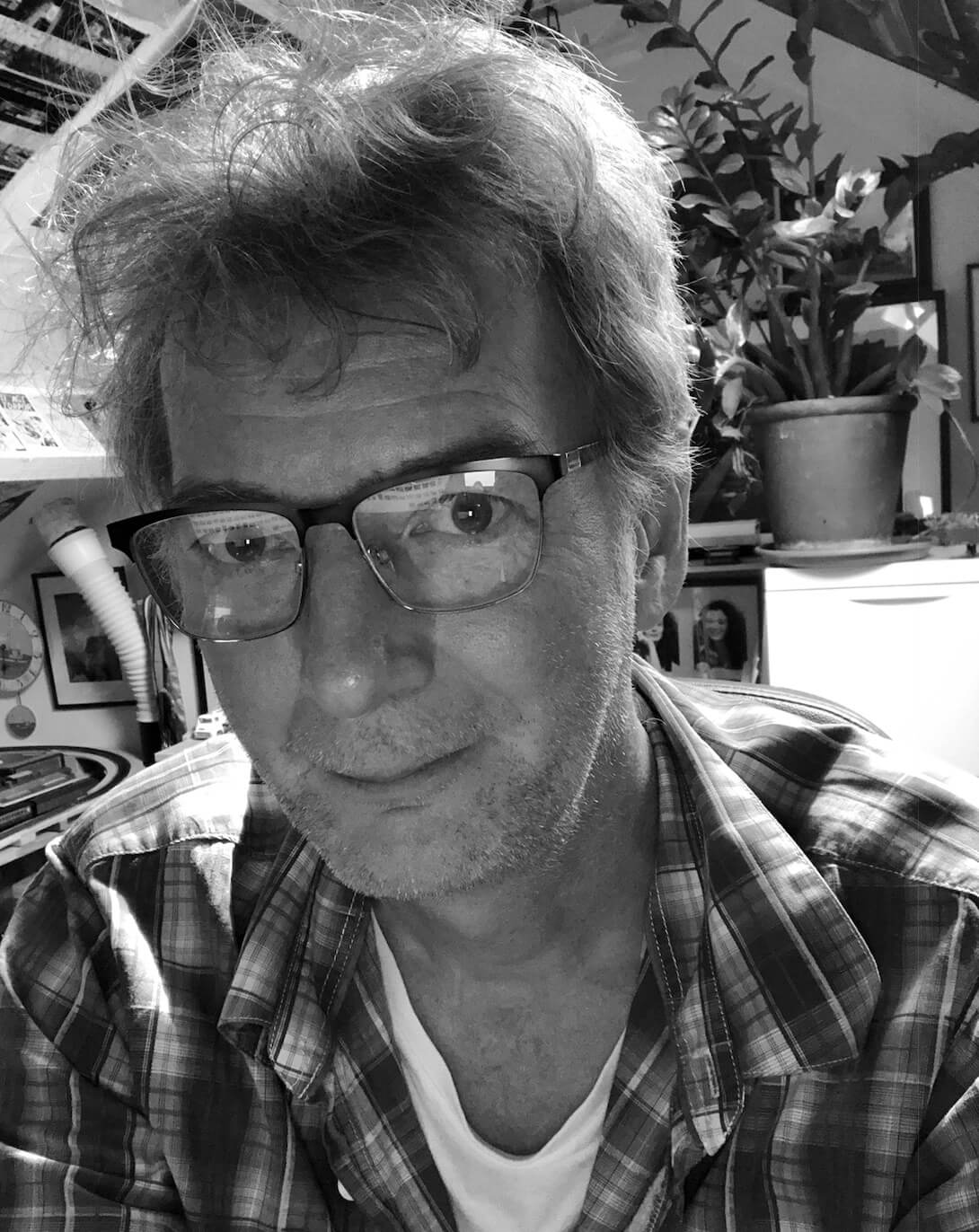 My entire interview cycle and subsequent joining process with Opencast as an Architect fell during the height of the lockdown restrictions. After a month my head is still spinning but I am able to take stock.

I have now met some of my colleagues in a socially-distanced meeting in a secret location (Haylofts new business centre on St Thomas’s Street, Newcastle. Very handy for Eldon Sq, Haymarket bus station and Newcastle University). However, I’m yet to meet most of my colleagues face to face.

Opencast famously has a very friendly culture, built around the offices in Hoults Yard which I’ve not properly been to yet. I only knew one person at Opencast and although I’ve worked from home a fair bit over the years, have never done so exclusively. So it could have been a very unsettling experience – but it hasn’t been.

The company culture is the overriding reason – Jim the office manager made a point of meeting me to give me my laptop and company handbooks in person. He could have couriered them, and it meant a lot.

The IT all works. It’s amazing how often that isn’t the case. Mike, one of the company co-founders, lives near me and arranged to meet on a park bench with two flasks of coffee, one each, just to say hello. This was an experience we both likened to a drug deal or possibly a scene from a sitcom.

The company message boards are also full of jokes, Spotify playlists, erudite discussions, rather less erudite discussions, memes and more jokes. There are quizzes and a regular Friday evening online get together. I was invited to introduce myself online and I’ve been made very welcome. I’ve also been lucky to be given a work stream to look at which means I get to talk to lots of colleagues about what they do.

Much of the company culture stems from the North East of course. So many clichés about the region are true – hard work, mutual reliance and mutual respect, and an almost pathological friendliness are built in. I’ve been here for 20 years so they weren’t a surprise, but we must never, ever take them for granted. I’ve had quite a long career in many different parts of the UK and it’s definitely not universal. The friendliness has gone up a notch too with the company being so successful, but also with the strange intimacy that comes from the whole organisation working from home. Children, dogs, cats, partners, ‘rellies’ can be seen wandering in and out of the background of calls sometimes, and there is always the fact that you really have been invited into somebody’s home.

It’s still a new job in an organisation seemingly jammed to the rafters with extremely clever people, and I am keen to get stuck in and prove my worth, but the profound weirdness of the situation has been strangely muted. I’m both grateful and impressed